The new 30" 4K DCI monitor will be on display alongside the LUM-560W − a 56” 10 bit 3840x2160 display designed for UHDTV broadcast and industrial monitoring applications.

In addition to the 4K DCI model, TVLogic will unveil two new value-added broadcast displays − the LVM-182W and LVM-232W − offering the most competitive combination of TVLogic’s features and performance in our line. 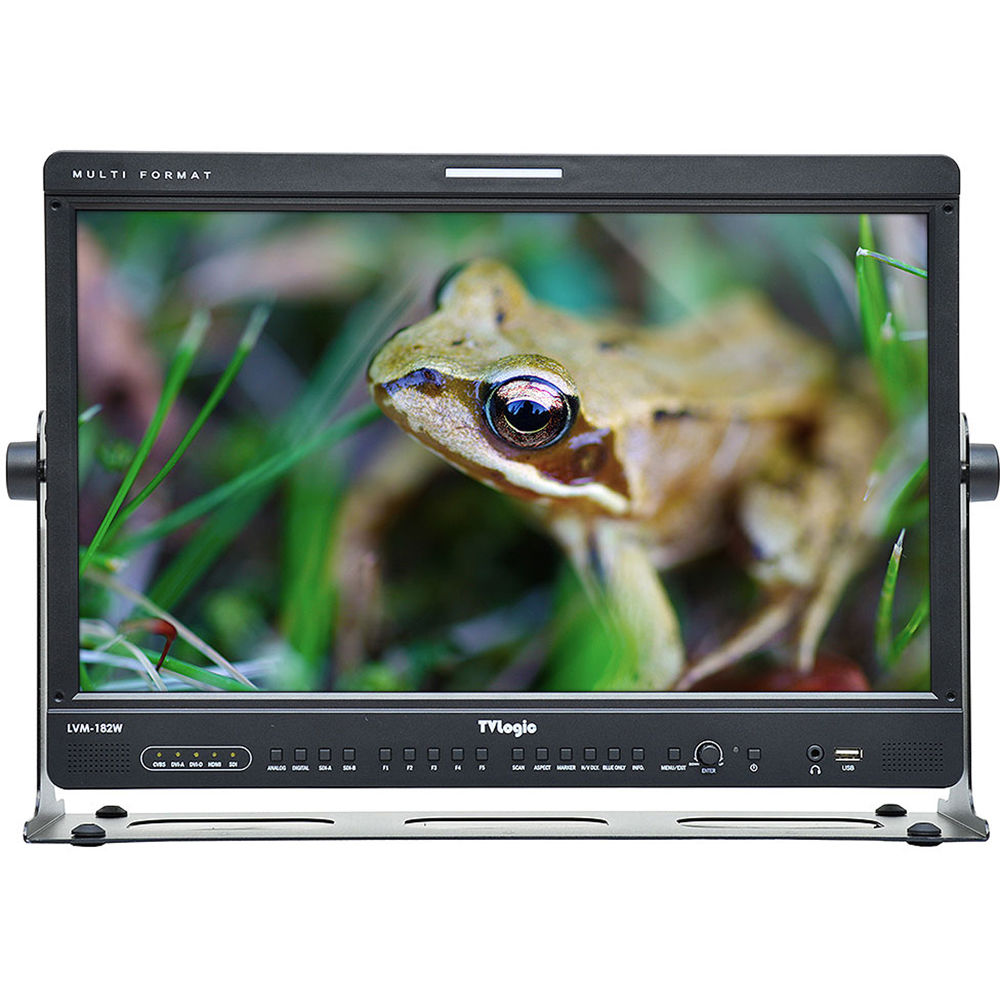 Stop by SL1605 in the South Lower Hall and take a closer look at our full line of feature-rich, high performance, and color-accurate monitor systems and see why TVLogic is Always ON-AIR.

We are exhibiting at the Aspectra/Camgear booth 12.D20 with the latest TVLogic, camRade, PAG and Camgear products. 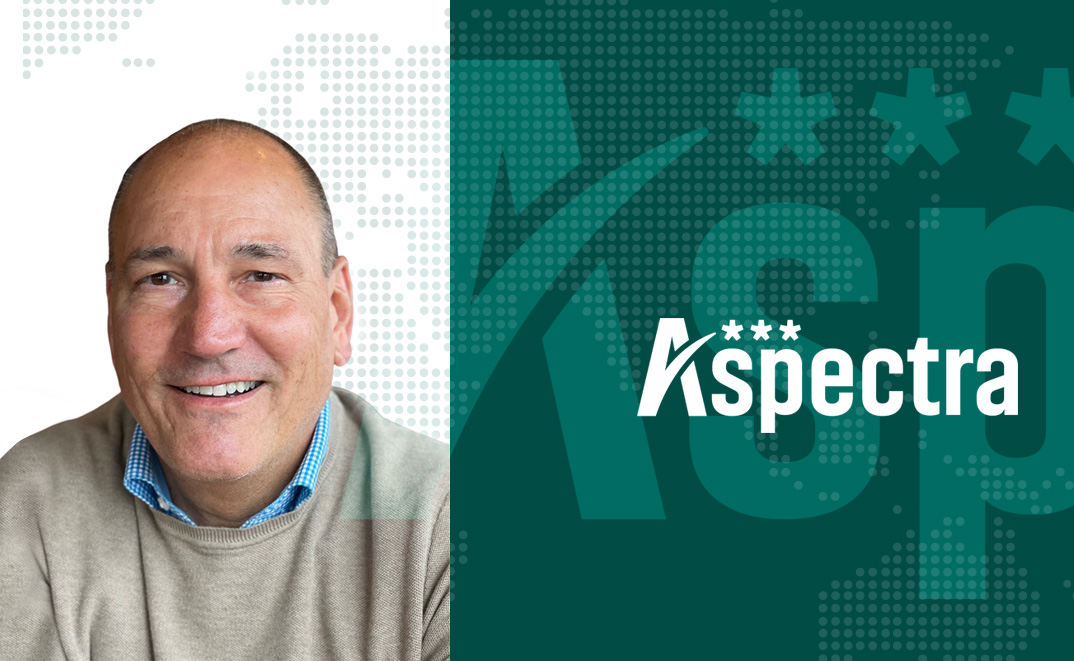 The Aspectra board is delighted to announce the appointment of Marc Derks as CEO of Aspectra BV in Berkel en Rodenrijs in The Netherlands.