Connecting with filmmakers at Filmapalooza, the World Final of the 48 Hour Film Project 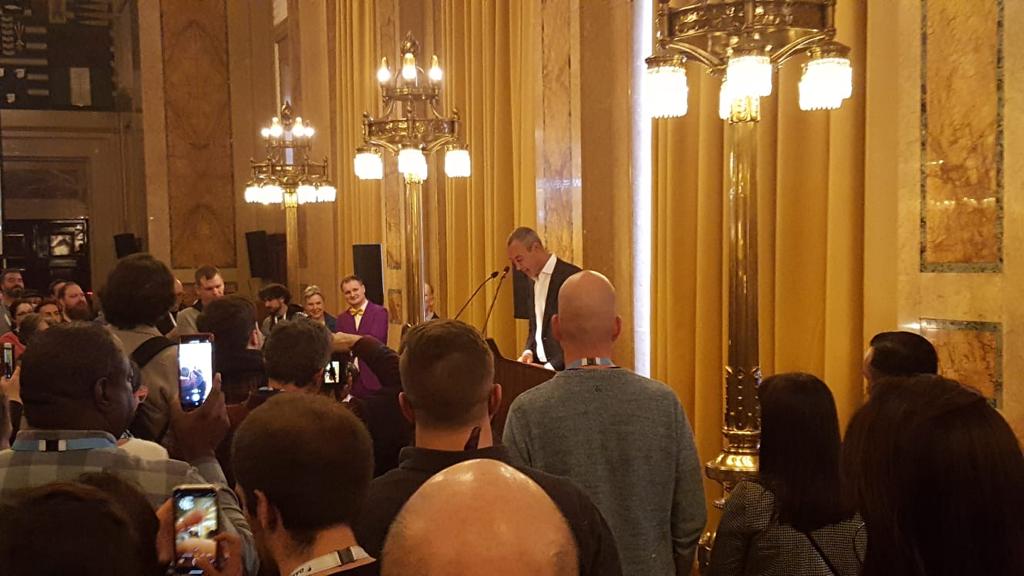 This year Rotterdam has the honour to welcome Filmapalooza, the World Final of the 48 Hour Film Project. We’re proud to support this festival which helps filmmakers from all over the world connect with each other.

The 48 Hours Film Project is characterized to be a wild and sleepless weekend in which you and a team make a movie - write, shoot, and edit - in just 48 hours. Mark Ruppert, who initiated this project in 2001,  opened the Filmapalooza last Tuesday night. Followed by a speech from Said Kasmi, city councillor of education, culture and tourism in Rotterdam.

Kasmi tells the story of Abraham Icek Tuschinski, known to be the first real business tycoon in Rotterdam, who started an empire of Cinemas for everyone and anyone. His vision was that if you work hard and treat everyone with respect, you’re able to create great things. Ruppert emphasized that this certainly applies to the filmmaking teams of this film project too. With this great message the 19th edition of the festival is off to a good start.

After editions in Los Angeles, Seattle, Paris and Orlando, it is Rotterdam's turn to welcome more than 400 international filmmakers. All these creative teams won a local edition of the 48 Hour Film Project somewhere in the world in the previous year.

To honour these winners and to choose the best 48 Hour film of the year, the World Final is organized under the title Filmapalooza. Every year editions of the event take place in 130 cities spread out over all continents. The competition produces more than 4500 short films annually, 130 of which therefore win a local edition.

During this five-day festival, participants of the winning teams come together to meet each other, watch all films, attend workshops, celebrate and of course find out who made the best film of the year. We wish all filmmakers a good time exploring Rotterdam and connecting with other filmmakers! 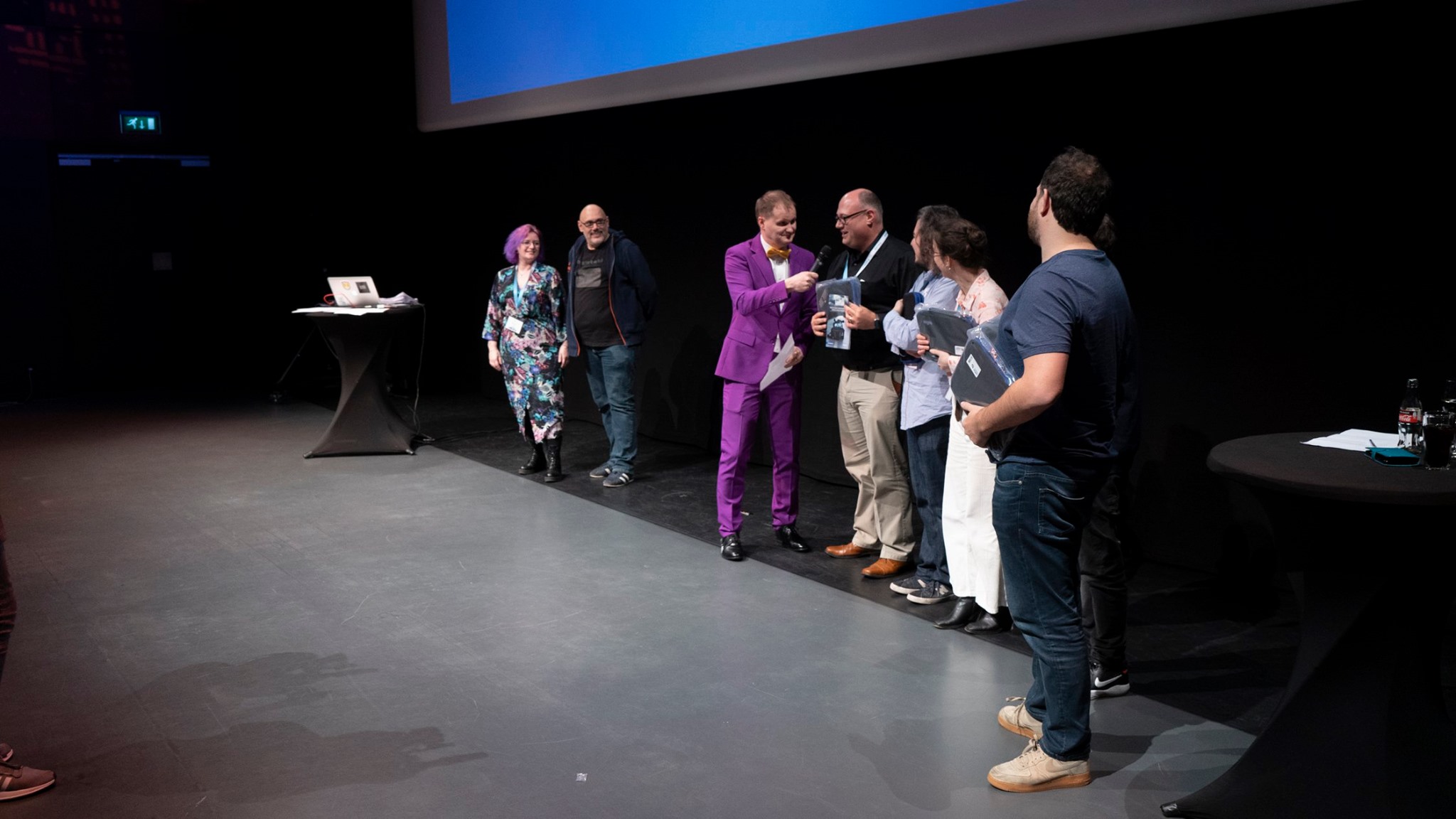 Hans Groenendijk & the winners of the Filmapalooza quiz: 3 continents 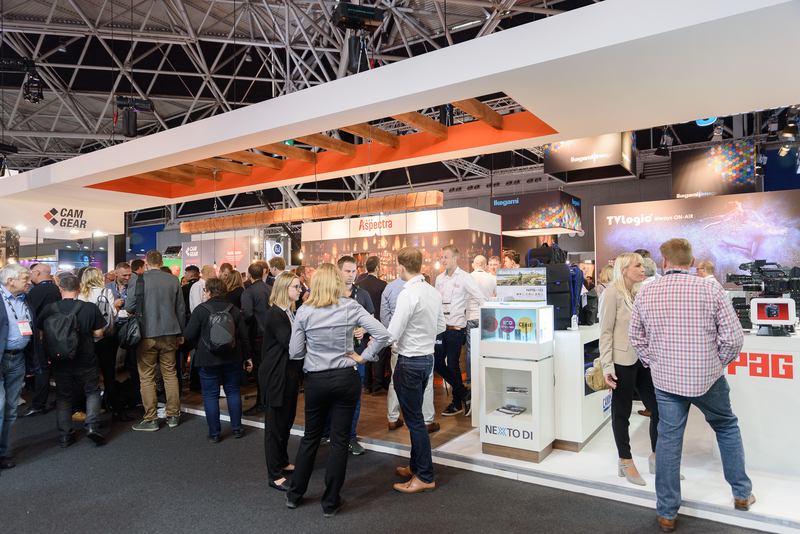 Due to the ongoing health concerns and safety measures presented by November’s wave of COVID-19 infections, Aspectra B.V. has unfortunately decided to withdraw as an exhibitor from this year’s International Broadcasting Convention. 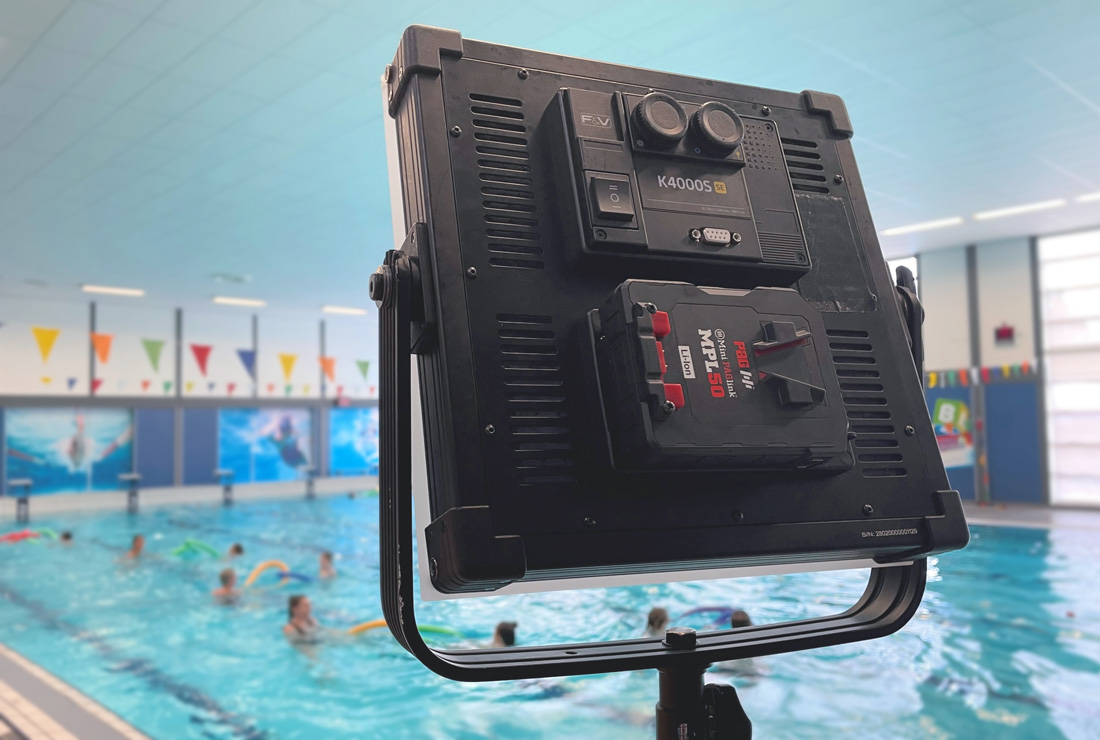 Anyone who uses V-Mount batteries knows: Batteries are expensive and the more power they have, the more expensive they become. 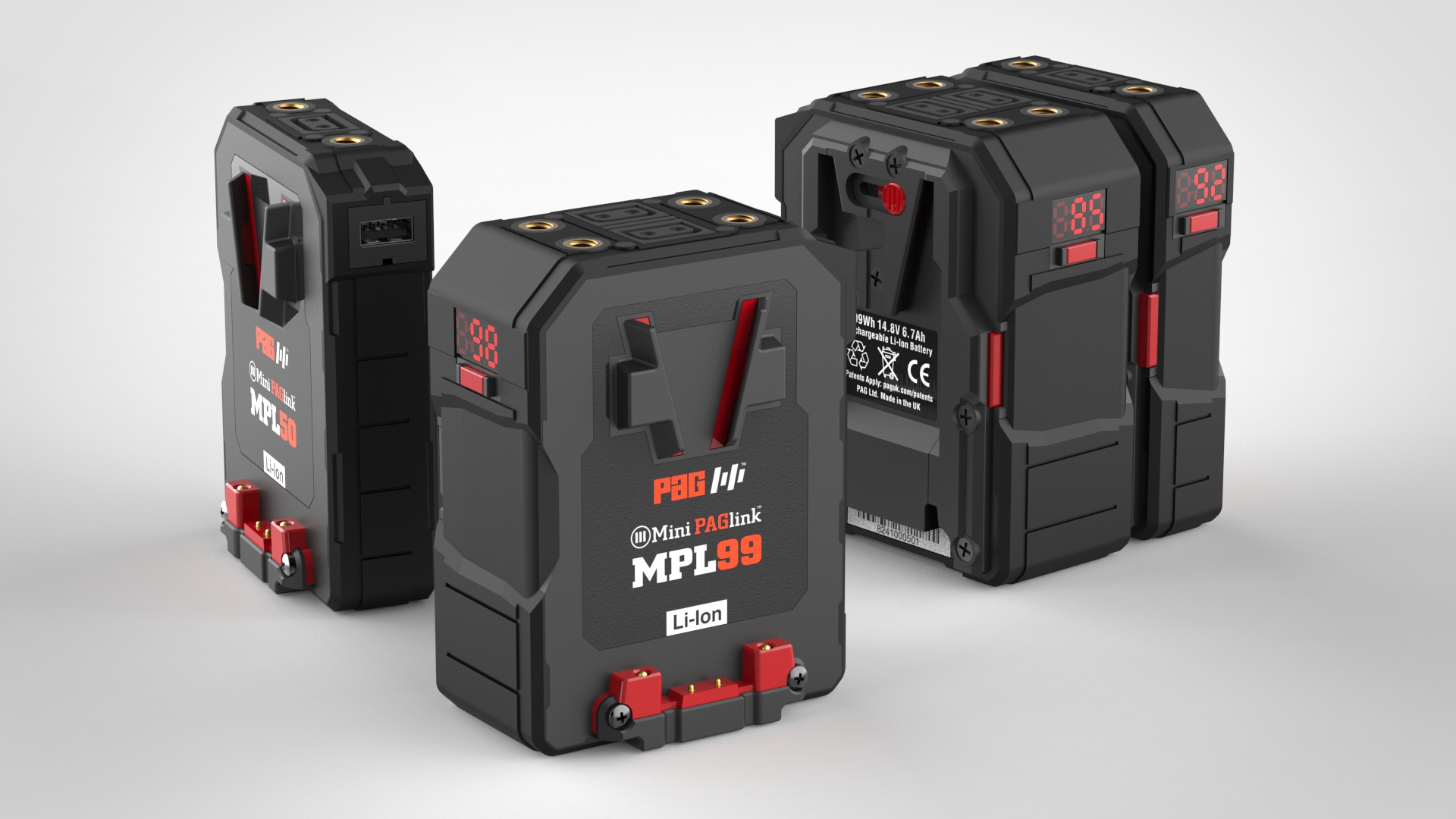 PAG is happy to announce the launch of its new V-Mount Mini PAGlink Batteries, available in flight-friendly 50Wh and 99Wh capacities.