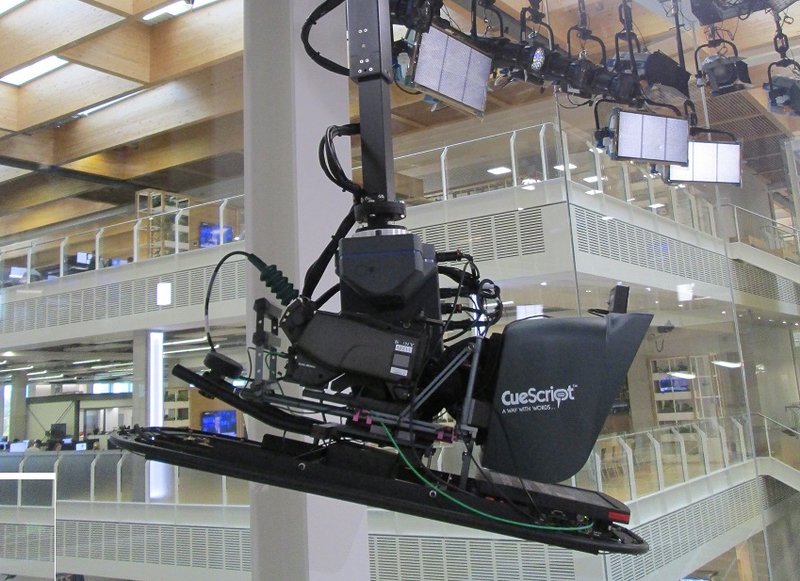 Brian Larter, director of CueScript, explains why a different approach to prompting was needed...

Prompting can be overlooked in the initial phase of any new facility or project. Indeed, it is often taken for granted: “It’s only words being displayed, right?” We have heard it so many times, but when you consider that those ‘words’ and how they are delivered – confidently? fluently? nervously? like a rabbit in the headlights? – contribute enormously to the success of a broadcast.

There can be a "one size fits all" approach to prompting too, but with the many forms of production in today’s broadcasting world - from a major sporting event, to the biggest Saturday night entertainment show, to a 24-hour news operation or prompting on location - it is unlikely that a single system will suit every circumstance. The equipment needs to be designed for purpose, interchangeable and adaptable. Simply placing an off-the-shelf display is not the answer, and we are frequently called upon to save the day when the ‘easy’ route has been taken.

NAB 2014 marked the debut of CueScript to the broadcast market. We didn’t want to be ‘just another prompting company’; we set out to change the way broadcasters and presenters alike use prompting. Our biggest asset as a new company was that we had over 50 years of collective prompting experience, yet we were unfettered by legacy systems to support. We were in the unique position to combine old-school values with the latest technology to create innovative prompting solutions for today’s broadcast environment.

Our mission and goal has always been to provide a prompter setup that works straight of the box, and that makes the on-screen talent feel comfortable and at ease. It is important to have the features required in today’s many production streams, including the very brightest displays, integrated cue lights, selectable power modes for when power on the camera head is limited, the ability to easily add presenter talent monitors, time displays and camera numbering, to name but a few! These features are part of our world and what we live and breathe on a daily basis.

But prompting, like other areas of the broadcast workflow, does not stand still. We are now receiving requests for the ability to offer IP-based prompting into a facility enabling single production galleries to control multiple studios over great distances.

Similarly, designing a prompter display to work with the many different robotic vendors and not impede on their operation is a big challenge that we are encountering, whether these are small PTZ setups or fully automated systems. Weight and stability (no movement) factor highly and have to be considered in the design process of a prompting system.

To achieve what we have in these past two years from a standing still position has been truly humbling. The key to our continuing success has been working closely with customers and listening; this has been key to the development path we have taken. And we will keep on listening. 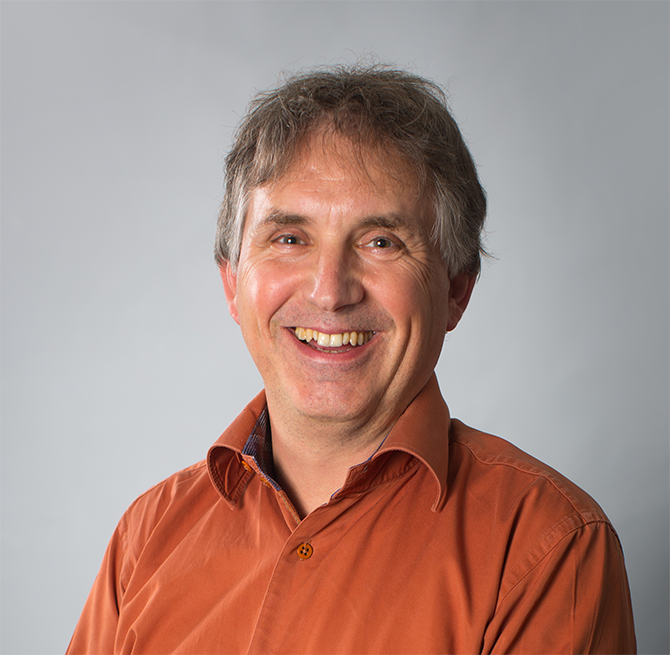 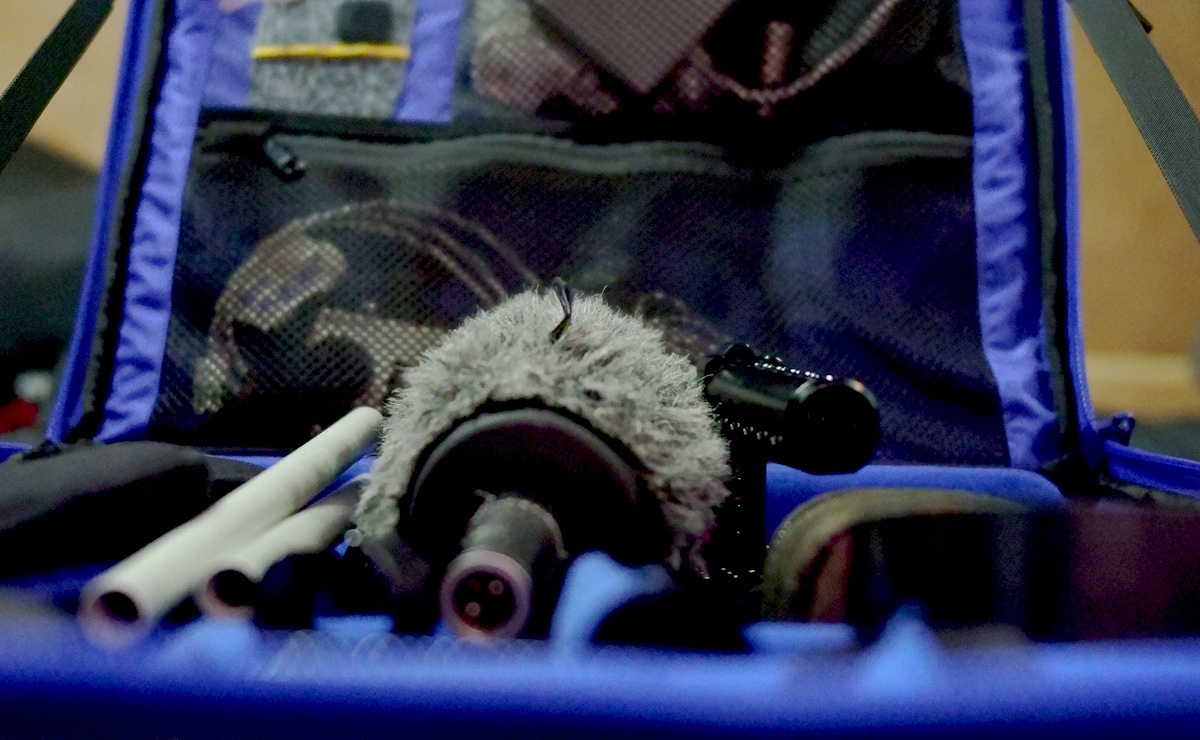 Out & about with the camRade travelMate Large

Stuart Howells is an English Freelance Camerman who specialises in ENG camera work. He does a lot of camera operating for BBC News as well as the APP Sup World Tour. He has been travelling locally within the UK and tested our camRade travelMate Large. 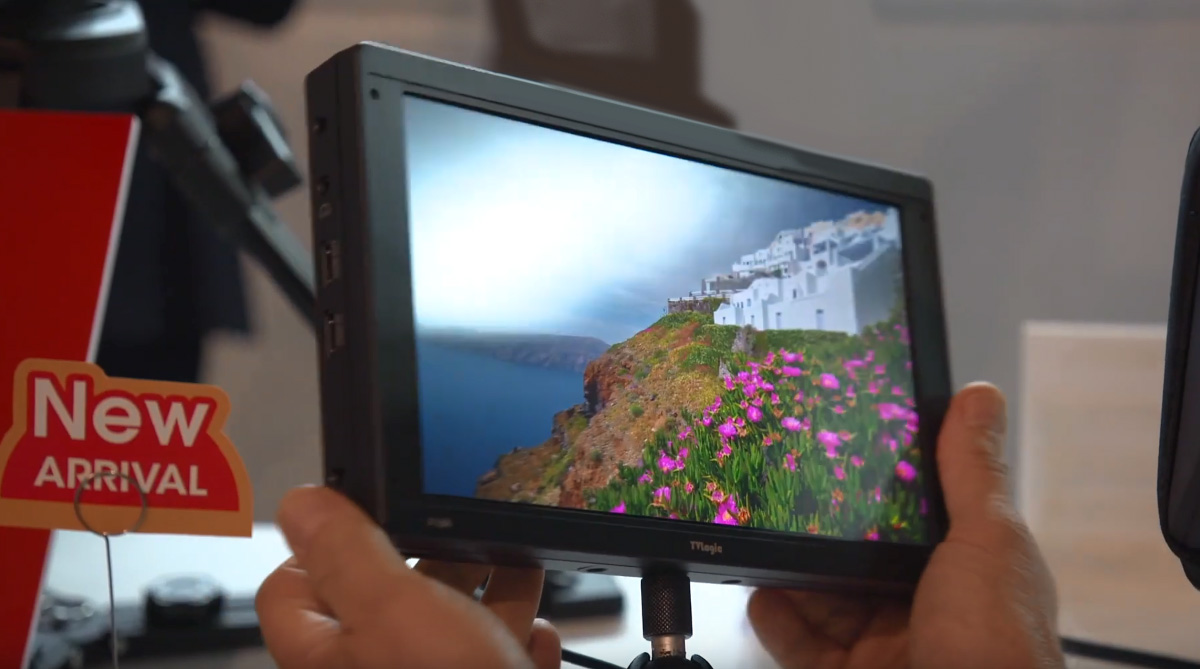 Part 2: Stefan Czich about the perfect monitor, trends and what to expect in the future

Looking into the future, what can expect from TVLogic monitors and monitors trends in general? To answer this question we talked with Stefan Czich, who has worked with many different broadcast and manufacturing companies for more than 20 years.